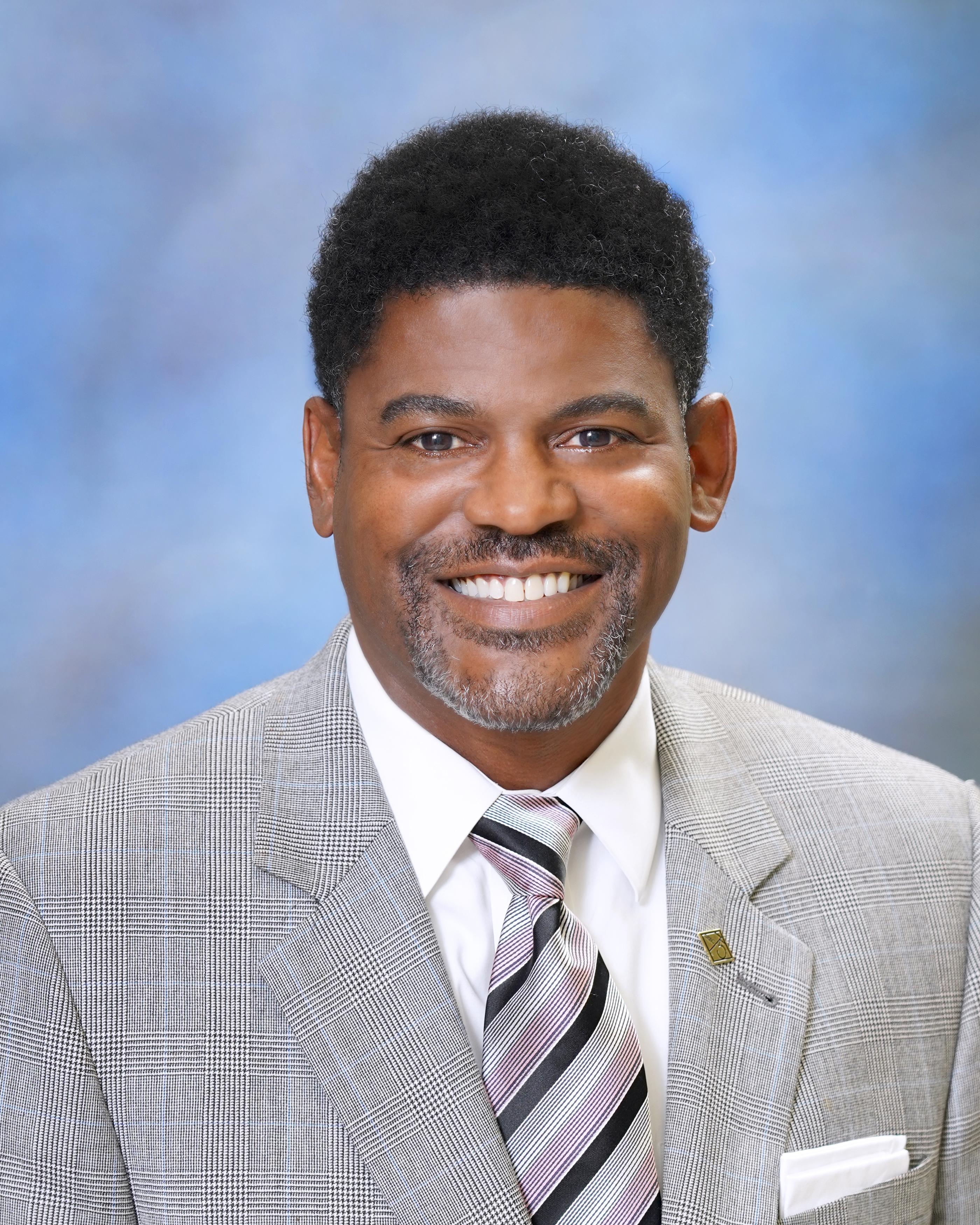 Following a unanimous vote from the Recreation and Park Commission for the Parish of East Baton Rouge (BREC) Commission in January 2019, Corey Wilson accepted its offer to become the 6th Superintendent in the agency’s 75-year history. Prior to that Wilson served as the in-house attorney and administrative executive for BREC. In his role as Chief of Management and Business Services, he oversaw the administrative departments of Human Resources, Finance, Internal Audit, Communications, and Information Technology as well as handled all legal matters for the organization which has approximately 1,000 employees and an annual budget of approximately $150 million.

Corey Wilson currently serves as an instructor at National Recreation and Park Association (NRPA) Directors School training future agency leaders from around the country. He has also presented at conferences such as NRPA, Louisiana Recreation and Park Association (LRPA), and Southwest Parks and Recreation Training Institute. Wilson is a member of the NRPA Ethnic Minority Society and is a Certified Park and Recreation Professional (CPRP). In 2019, Wilson became a Commission for Accreditation of Park and Recreation Agencies (CAPRA) Visitor, serving in the capacity of visiting agencies and evaluating compliance with standards. In 2021, Corey became a City Parks Alliance Board Member.

Prior to starting work with BREC in December 2012, Wilson worked as an entrepreneur for 10 years in New Orleans as an owner and managing member of a financial consulting and real estate development firm. Wilson served as the lead consultant with FEMA on several significant projects in the recovery from Hurricane Katrina and was a co-developer in the $20 million development of St. Bakhita Apartment Homes in Marrero. Wilson attended Morehouse College in Atlanta, GA where he graduated as the top accounting major in 1996. Following a brief stint as a staff accountant for a major public accounting firm, Wilson obtained his law degree from Harvard Law School in 2001.

Corey Wilson is a board member of the Baton Rouge Youth Coalition, a member of 100 Black Men of Metro Baton Rouge, a 2014 graduate of Baton Rouge Area Chamber’s Leadership Program and a 2020 graduate of the Council for a Better Louisiana Leadership Program. Wilson also volunteered as a court appointed special advocate for CASA of Baton Rouge which helps foster children find permanent homes. Corey Wilson resides in Baton Rouge with his loving wife Kay, their beautiful daughter Naima and a mixed Labrador, Cookie. He still enjoys sports as much as he did in high school and dabbles in photography in his spare time.