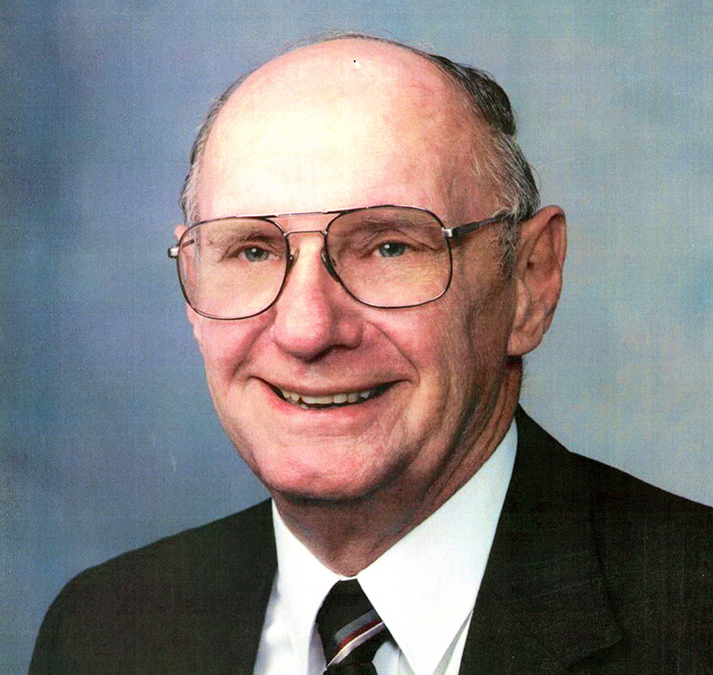 For 42 years, the name Eugene A. Young was synonymous with BREC as he was the longest serving Superintendent in the agency’s history. Young retired in 2003 ending a 57-year career in the recreation and parks industry which began when he worked for recreation departments in Austin, Texas and Bloomington, Indiana while in college. Young earned an Associate of Arts Degree in English Administration from Beaumont, Texas, a Bachelor of Science in Education from the University of Texas and a Master’s Degree in Recreation Administration from the University of Indiana after serving in the United States Army in Korea immediately after high school.

Young’s career at BREC began in 1952 when he was hired as Assistant Superintendent. He was appointed Superintendent eight years later. During his tenure, BREC became one of the first four public recreation and park departments to be nationally accredited in 1994.  Under his leadership, BREC also won the prestigious National Gold Medal Award for excellence in the field of Park and Recreation Management twice, in 1975 and 1991, as well as the National Association of Counties Organizational Award and numerous other awards and honors from recreation professional groups.

“Even at the age of 92, Eugene Young remained involved and deeply interested in making East Baton Rouge Parish a place where all residents have access to high quality parks and recreation facilities and spent his career laying the foundation for the Imagine Your Parks strategic plan by ensuring BREC would have the land it needed to create the modern, award-winning system it has today,” said BREC Superintendent Corey K. Wilson. “He was very supportive of me and I am honored to have considered him a mentor. I speak for our entire agency when I say he will be deeply missed,” said Wilson.