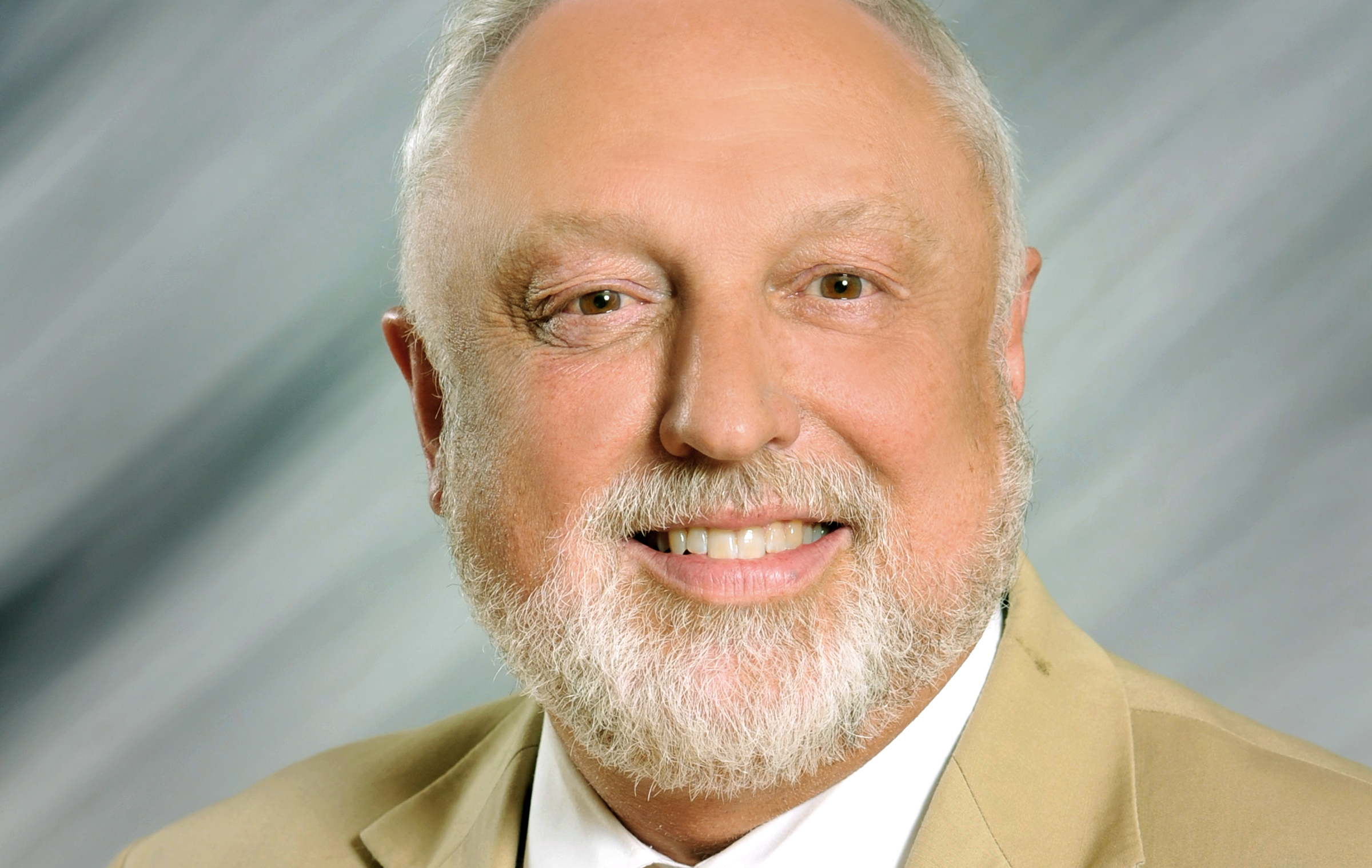 The Recreation and Park Commission for the Parish of East Baton Rouge (BREC) is mourning the death of Commission Davis Rhorer. Rhorer was appointed to the BREC Commission in 2013 by Mayor Kip Holden and reappointed by Mayor Sharon Weston-Broome in 2017. In his seven years of service Rhorer played an active role on the Commission by asking pertinent questions, engaging staff and encouraging BREC to stretch taxpayer dollars as much as possible on every project.

Rhorer served as Chairman of the Planning and Park Resources committee and participated in a variety of other committees. He took a keen interest in the numerous construction projects BREC undertakes each year, especially those connected to the ambitious Bicycle/Pedestrian master plan which will add 400-miles of connectivity trails for bicyclists, runners and walkers in East Baton Rouge Parish.

“It was an honor to meet with Davis Rhorer every month for the past seven years. He brought the same vision and passion to BREC that he used to make the Downtown Development District a success against seemingly long odds,” said BREC Superintendent Corey K. Wilson. “His work is a shining example of what can be accomplished when people work together to better serve a community and we will continue implementing the trails master plan to make his vision of connectivity a reality,” said Wilson.

Rhorer and his wife Julie have a son, Davis Rhorer, Jr.

“I speak for the entire BREC family when I say Davis Rhorer will be greatly missed and that our condolences and prayers go out to his family, colleagues and friends. during this terribly difficult time,” said Wilson.

Arrangements are pending and will be announced by the Rhorer family.